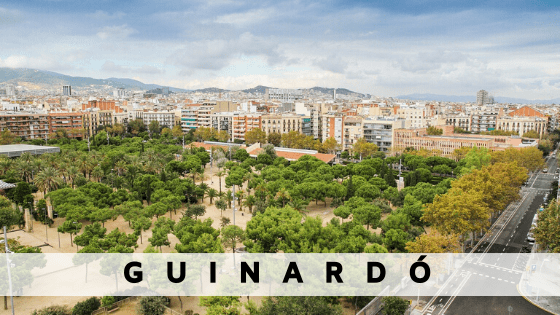 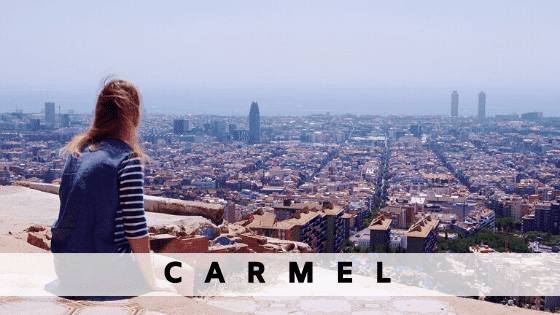 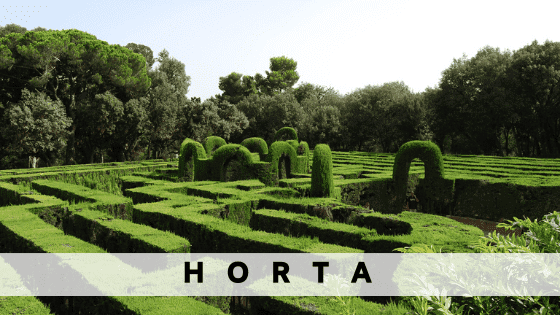 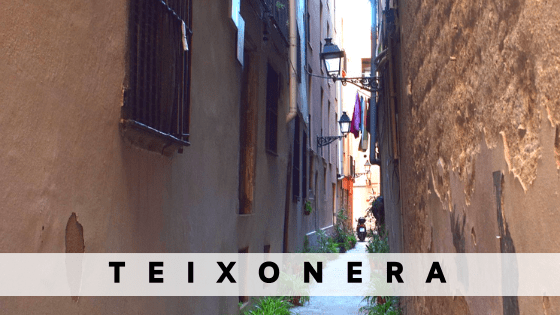 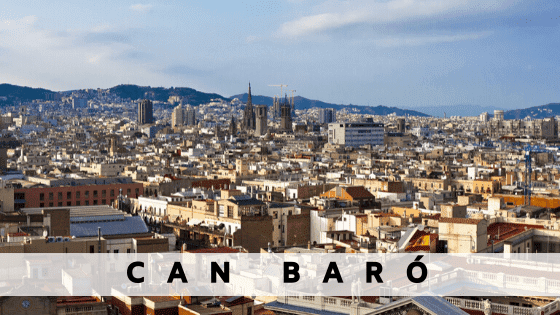 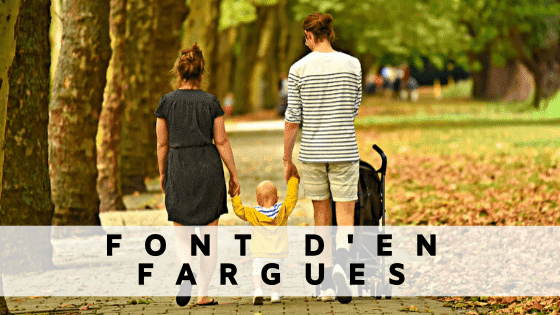 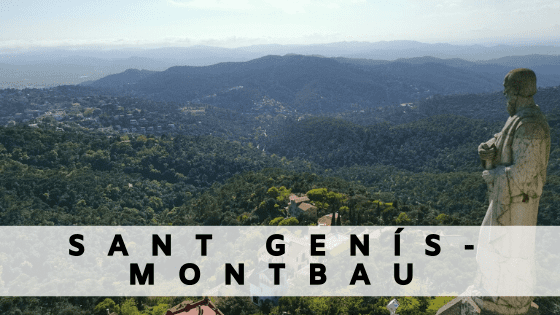 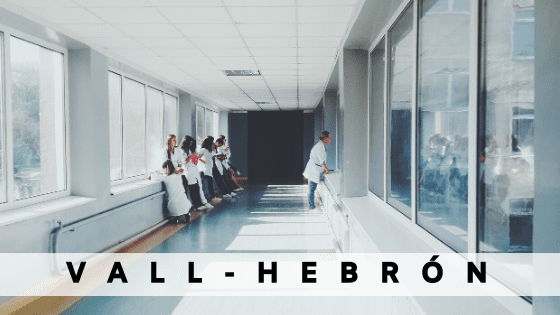 Why rent an apartment in the neighbourhood of El Baix Guinardó, Barcelona?

The neighbourhood of El Baix Guinardó is one of nine neighbourhoods that make up the district of Horta-Guinardó. It is a quiet, commercial and middle-class neighbourhood, with a high population density.

The Horta-Guinardó district is more urban and less residential than all the others, but it has large residential buildings, neighbourhood shops, parks and a good public transport network.

If you are looking to rent an apartment in the district of Horta-Guinardó, and if you are interested in a quiet and well connected area with services, the neighbourhood of El Baix Guinardó has much to offer.

Discover the neighbourhood of El Baix Guinardó with ShBarcelona

The neighbourhood of Baix Guinardó comprises a large area of the district of Horta-Guinardó. It includes the streets of Carrer de Mare de Déu de Montserrat, Cartagena, Sant Antoni Maria Claret and Sardenya.

It is a neighbourhood with wide avenues, well connected by several bus and metro lines, with a fairly extensive commercial network based on neighbourhood commerce and local products, and with a large population density, largely due to the large buildings with many apartments.

The type of apartments in this area of the district are usually of average size, between 70 and 90 square meters, although you can also find smaller apartments and even a few larger apartments. The great majority of the buildings have been built after the 1950s, and they have large entrance halls.

Due to the stairs and access points to the buildings, most are equipped with an elevator. Prices are not excessively high compared to other districts in Barcelona, such as Sarrià-Sant Gervasi or some neighbourhoods in Gràcia, although other areas of the bordering district, such as El Coll or Vallcarca i els Penitents, may have similar prices.

Generally, the apartments in this area have high ceilings, with a stately atmosphere, but with simpler finishes than those of some areas of the district of Sarrià Sant Gervasi or L'Eixample.

What to see in the neighbourhood of El Baix Guinardó, Barcelona

The neighbourhood has several interesting areas that you might like to visit during your stay in Barcelona. First of all, there is the Parque de las Aguas, an urban park with a reservoir that residents use to walk, relax or do sports.

You can also stop by at another attraction in the area, the Plaza de Alfonso X El Sabio, which has many shops. Other interesting locations in this area are La Casa de las Alturas, a neo-Arabic mansion that will impress you because of its rarity and beauty, and Mas Casanovas, a very interesting neo-medieval building.

The Rovira tunnel, which crosses the Parque de las Aguas and links the neighbourhood to the Ronda de Dalt, is undoubtedly an advantage for travelling by car in the area. And last but not least, there is La Ronda Guinardó, which also has many shopping options, and is one of the neighbourhood's arteries. 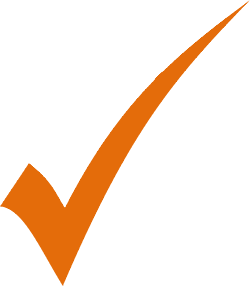 Mensagem não enviada:
Desculpe. mas o e-mail não pôde ser enviado. Tente novamente e dirija-se a seção de Contato
This website uses its own as well as third party cookies to improve your experience and our services that analyse your browsing. If you continue browsing or click on the "accept" button you accept its use. You may prevent its installation, although it can cause navigational difficulties.
More information
Aceptar